Chef and owner Allen Feldman, a Mexico City native, serves fresh ceviche, tacos and empanadas.  All food is made on the premises, behind the bar using a small oven or convection hot plate.  Most of the food purveyors are located nearby at Essex Street Market, and Chinatown.  250 Broome Street www.labarranyc.com

END_OF_DOCUMENT_TOKEN_TO_BE_REPLACED

Filed under Lower East Side

Owned by a Frenchman named Fifi – former GM of the French bistro le Pere Pinard – and several partners, this wine bar was built by combining two tenement building apartments. It is named after a historic London pub said to have been frequented by Jack the Ripper and some of his victims.  They serve tapas, and raw oysters, which are all prepared behind the bar.  Each Sunday night is dedicated to a pork dish featuring a different part of the animal.  English, French and Spanish are spoken.  247 Broome Street www.thetenbells.com/ 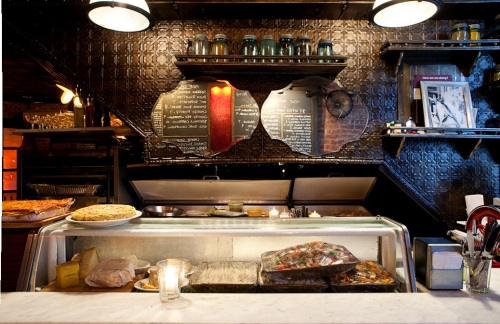 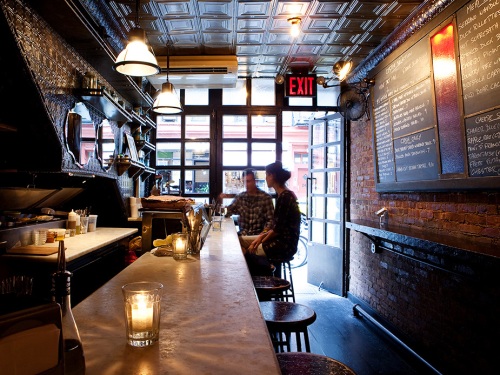 Filed under Lower East Side